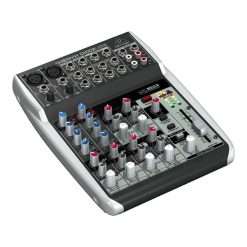 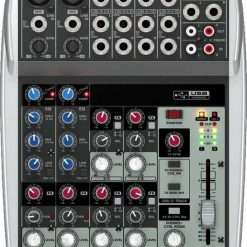 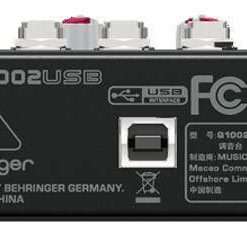 Equipment must be returned before 11am on the day after booking. Additional days can be added at 50% daily rate in advance. 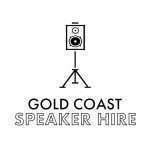 The Behringer XENYX mixer series all have one thing in common: Great-sounding, high headroom XENYX mic preamps. These high-tech microphone preamps are a tremendous step in the in audio technology.

The Q1002USB also features a built-in stereo USB/Audio Interface to connect directly to your computer. 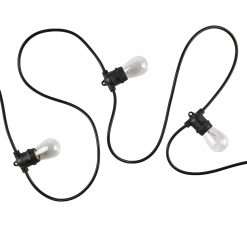 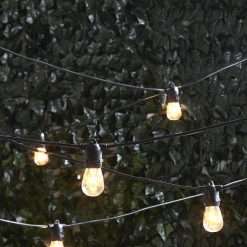 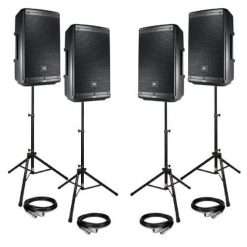 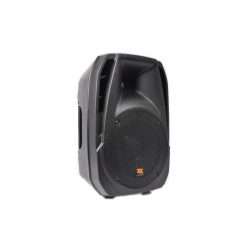 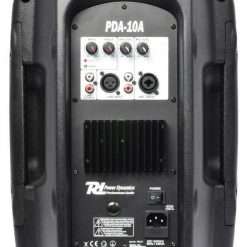 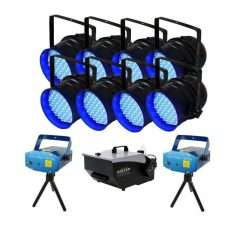 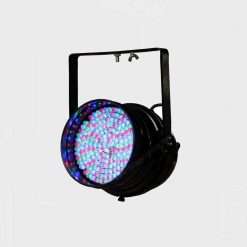 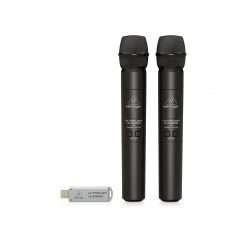 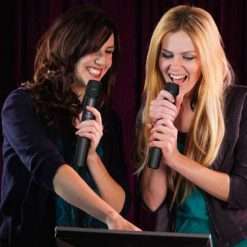 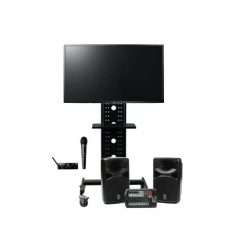 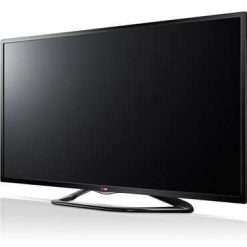 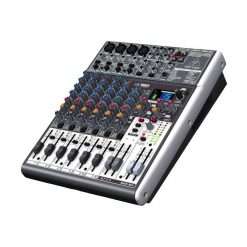 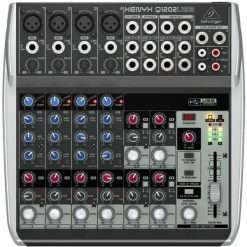 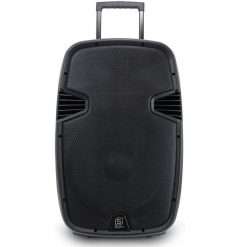 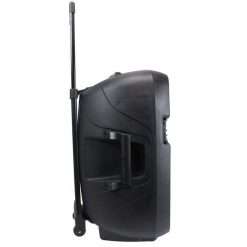 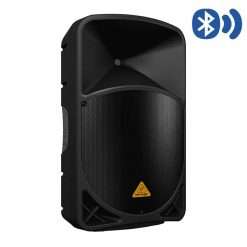 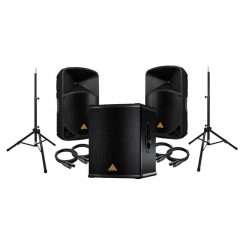 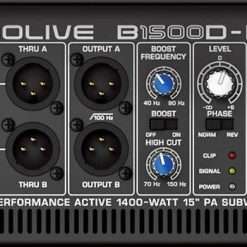 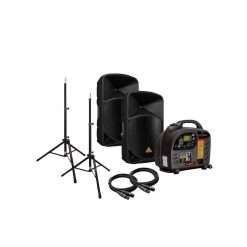 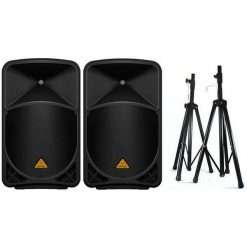 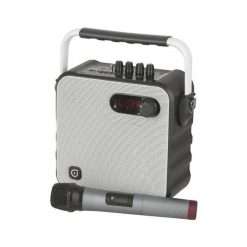 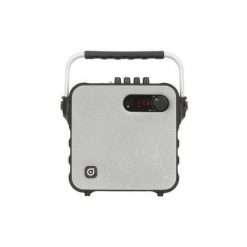